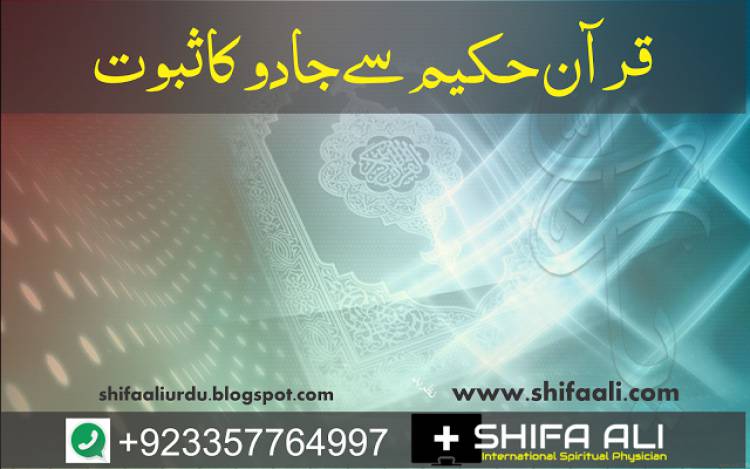 We shall introduce to you some those famous methods of magic which can jegulated to anyone. These methods and the hrocedure are delated to the divine of magic. Through this we discuss the introduction of the divion

Sometime the magician spells over the idol of wax and puts it on the fire. As the idols burns as soon as the victom person spelled over by the reaction. If it is done because of love then due to the heat of idol. He becomes restless. But if it is because of distraction and disease then he suffers from different kinds of disease.

It is the most dangerous act by the magician and under the spell of this the disorder person can be due in just few minutes. Magic by pdoisvdibion Through this magician can effect the any one through hriscribion of magic.

Sometime the burning of amulet of spacial kind deeded the victom person can be effect. This method is used in excess of Metter of love ordination.

In this special person the magician buries the amulet in the the lord or house or in the way of deemed person. These amulet can utilized in love diloition or distribution.

Sometime the magician get in aim through mixing amulet in the water following.

Some personal like as love, lost things, disease the mixture of amulet is offered. It gains the quicker and successful Ratio of the magician.

Some those the magician shells the some things which was offered in fasting meal Normally these methods are used in the lost disease or hate.

Through this the magician offers any personal to eat of ash of human body normally it was collected from the crematorium Normally it was used in the disease or losing. It is a very dangerous and difficult to treatment.

Through this the magician advice to Clint to hang the amulet in the way of victims person or in his house or graveyard. These methods are used in love or dilation.

PLUGGING OF PINS IN DOLL

Through this way the magician makes a doll with the clothes namely victom person. He plugs the pin in deemed parts of the body of the doll and buried in the graveyard. After pasting of the time the victom person feels the pain in the different parts of the body which was plugged the pins like Brin heart kidney etc. Through this the magician advice to Clint to put the doll on Low waves on fire.Deemed person effected as well as the doll was melt. If it was done in the fever love the deemed person fell the love atrication. And distributer and of the procedure was don for losting then deemed person come no beg of death.

It is the most dangerous and hisolic method. Through this the deemed person died in few minutes. It was called burning cattle or pot burning. Through this way the Megician spells the doll and puts it cattles. It was done when there is not any water path between the spelling pot and the deemed have. Through this pot air plays in the air and reached the house of victims person whare it called the challenge to the opponent. If you can save yourself you can. With that the reaching on the roof of house or loan of house it was blasted. As the explosion of cattle the part of body of deemed person was explosed and the deemed person die before reaching the hospital.

After the complete the willing period of manzal of the Holy Quran and ayat_ul_kursi, if the someone has to loce such cattle unfortunately, it maybe attacking him or attacking only other one then the magician can return the cattle say, Go back where from you indicating through his index finger. Then the cattle returns to first magician and gives no chance to serurive.

MAGIC THROUGH THE HEAD OF GOAT

Some procedures of Megician are served on the head of goat by the magician. Mostly these goat are used in diseases or losting. Head of the goat was buried in the grave or through in the jungle or in the way of deemed person.

MAGIC WITH FUR OF DONKEY

In some procedure of magic are act on the fur of the donkey in losting or disease. To make The deemed person mental. Mentaly reflection or or hapntiz or pried in love anyone these methods are used.

MAGIC WITH THE BLOOD OF OWL

It is the one of the most worst Magician attempt in losing or disease which was done writing the amulet with blood of owl on the paper. These are used in love or special hathment.

MAGIC WITH FUR OF OIL

A amulet was written on the fur of oil like as blood of owl and it was used in different purposes.